Keld Ensemble was founded by violinists Jonathan Acton and Kate Waterworth in 2010.
Inspiration for the ensemble's name originates from the Swaledale hamlet of Keld which comes from the viking word 'Kelda' meaning 'spring'

Keld Ensemble released their first CD of British Music for Strings with works by Britten, Elgar, Rutter and Erik Chisholm in 2013 and will be releasing their second CD later on this year featuring Mendelssohn's early piano and violin concertos with Pianist Bela Hartmann and Violinist Mona Kodama. 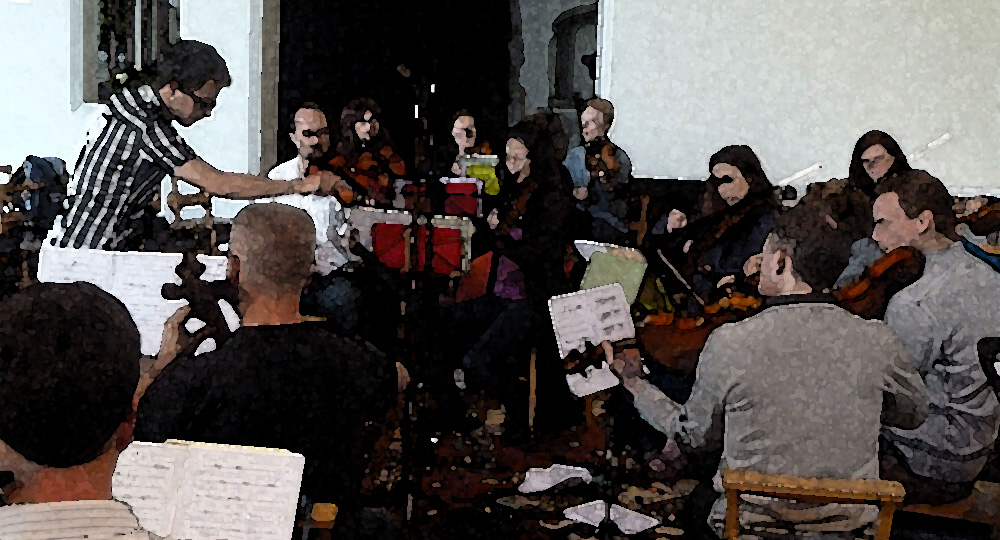